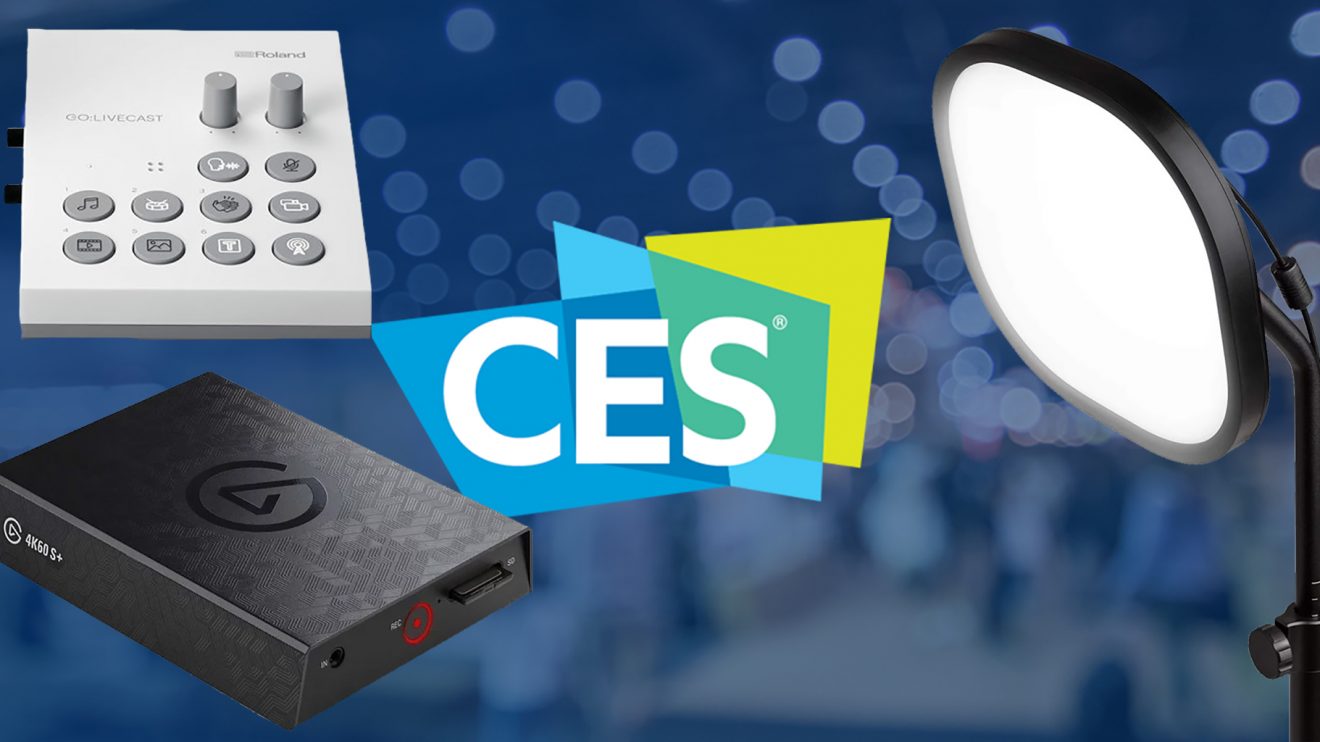 CES 2020 is in full swing, and some of the tech being announced is mindblowing. Streamer gear has also made its presence felt with several companies launching products for live streamers. Corsair has launched new lights, new keyboard integration, a new capture card and teased a new streamer microphone. Roland is launching livestreaming hardware for your phone. There are also some rumored products that have yet to be announced – so we’ll update this as they come. Let’s take a look at CES 2020 streamer gear announcements!

Elgato wasted no time in building upon their line of capture devices for streamers and content creators with the 4K60 S+. The external capture device enables you to stream 4K 60FPS HDR10 gameplay connected to your PC via USB 3.0. But, where the 4K60 S+ differs is that it offers standalone recording without needing a PC. Yes, you can record directly to an SD Card (UHS 3/V30 minimum), right out of the box via HEVC encoding. This makes it ideal for content creators who want to record gameplay outside of their homes to use later. The front of the device features the SD Card slot, a record button, audio input and automatically adapts resolution, bitrate and file format. Pricing of the device is $400 USD, which positions it as the most expensive capture card on their lineup ever. It’s available for order now on Amazon.

Corsair (which owns Elgato) has announced that their K95 RGB Platinum keyboards are now compatible with the Elgato Stream Deck. This gives you 6 G-keys that can be programmed via the Stream Deck software (and nice visual interface) to interact directly like Stream Deck buttons. The keys obviously do not include the visual keys like the Stream Deck, but does have an optional screen-based overlay. In announcing this, they’ve launched a new XT version of the K95 as well. Get the new keyboard here.

Roland is stepping into the world of streaming by offering something pretty unique with the Roland Go:Livecast. The Go:Livecast is obviously targeting a mobile-first community of streamers who want to their phone-based streaming production up a level. It features two USB Micro-B ports for both power and connecting to your phone, a microphone jack (XLR + 1/4-inch), and two headphone jacks. It features audio and microphone knobs to adjust volume, as well as 10 ‘common action’ programmable buttons – similar to a Stream Deck. There’s also a companion app for streaming on any of the main platforms (Twitch, Facebook and YouTube), and enables connectivity between multiple phones. I think it will be especially useful for people who want to stream live on location somewhere, but don’t want to have to lug their entire PC. Learn more about it here.

Elgato wrapped their announcements with a teaser – a not-so-subtle teaser for a USB microphone in development. Project Wave won’t be officially announced until Spring 2020, but their teaser seems to suggest it will be an all-in-one mic + mixer. What we HOPE it means is that it will enable audio controls via the Stream Deck, it COULD mean that you have to control the mic, game, chat, music and SFX volumes from the mic itself. Time will tell, but for now – check out the teaser trailer below. 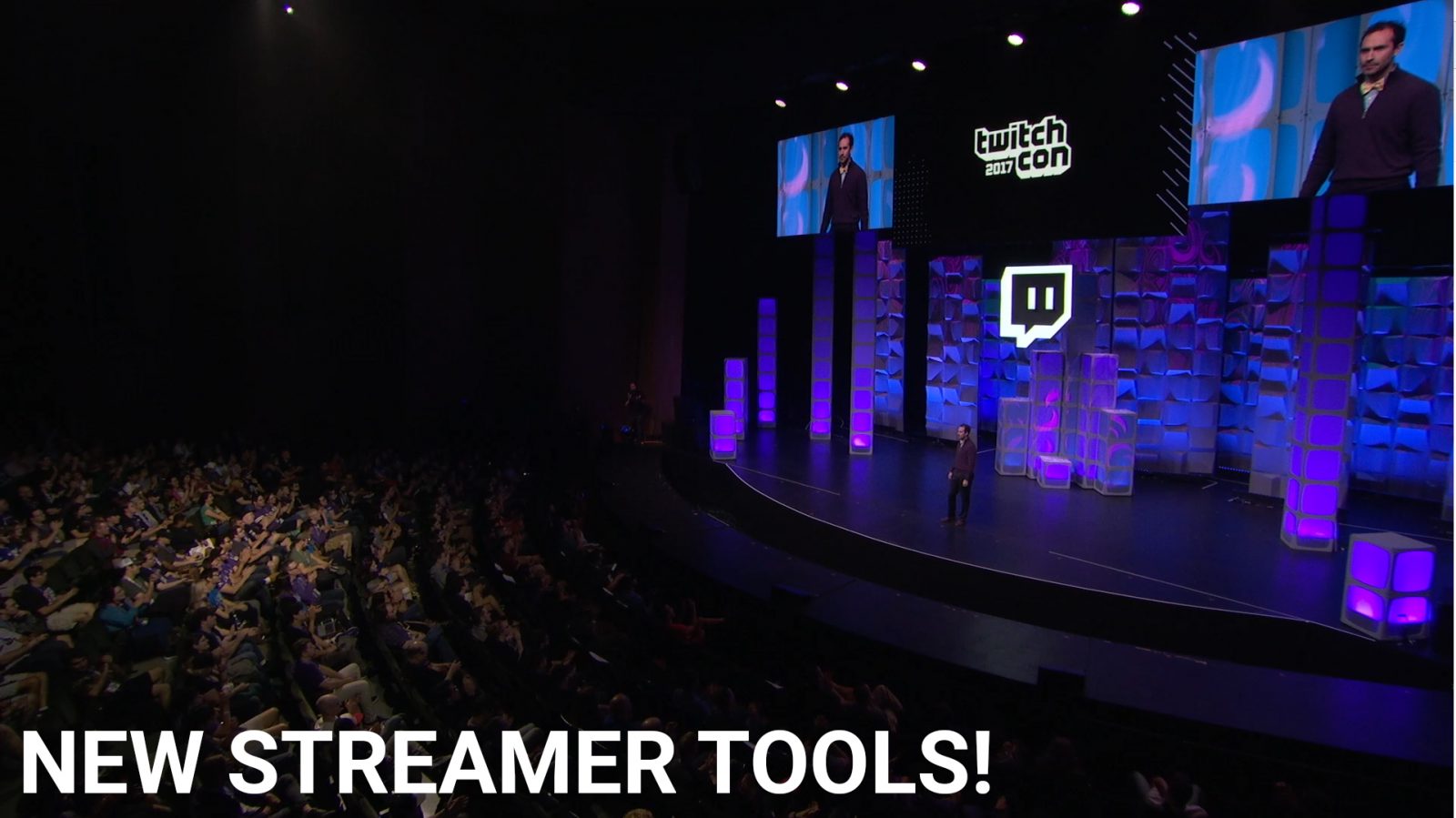 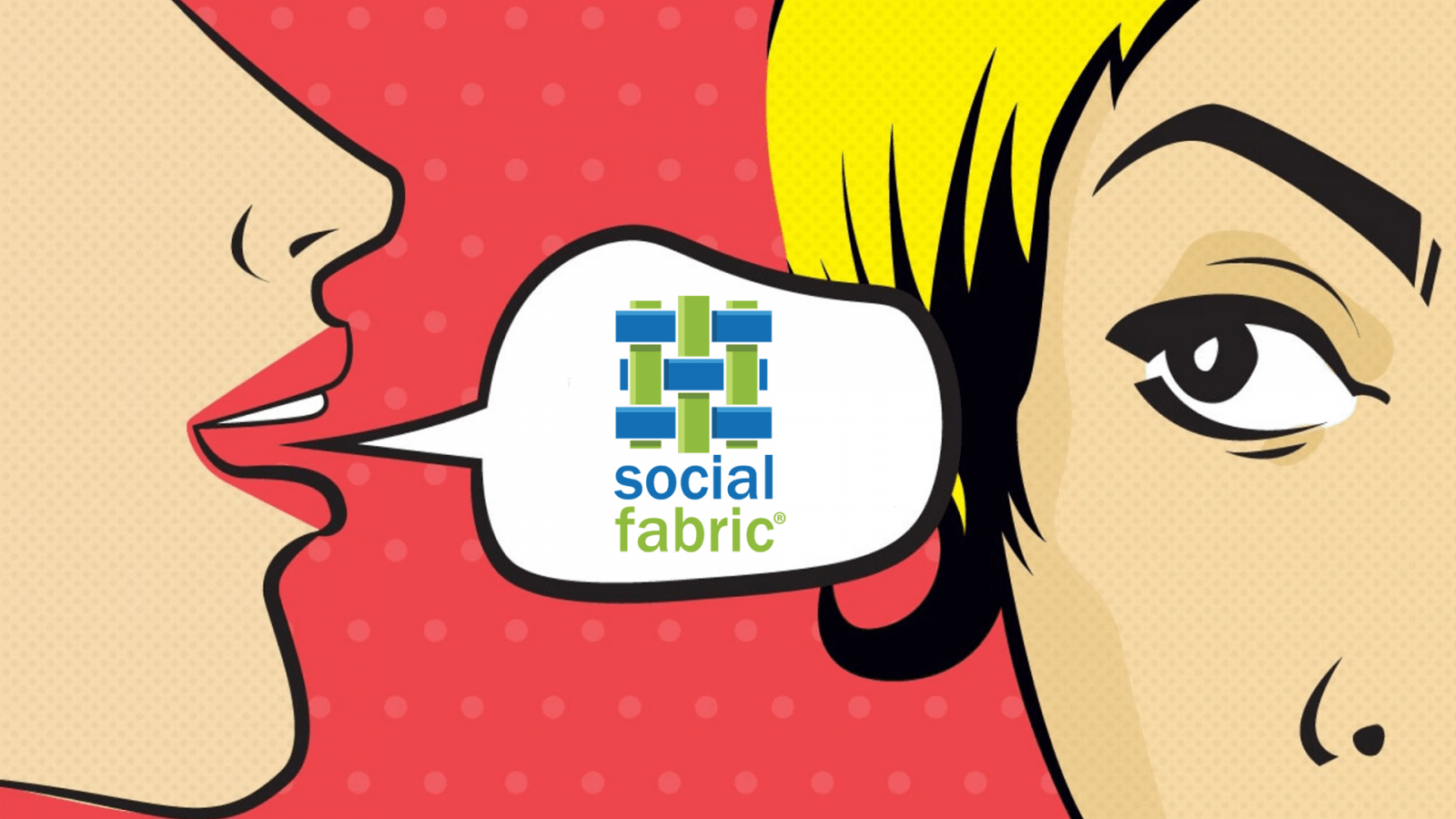