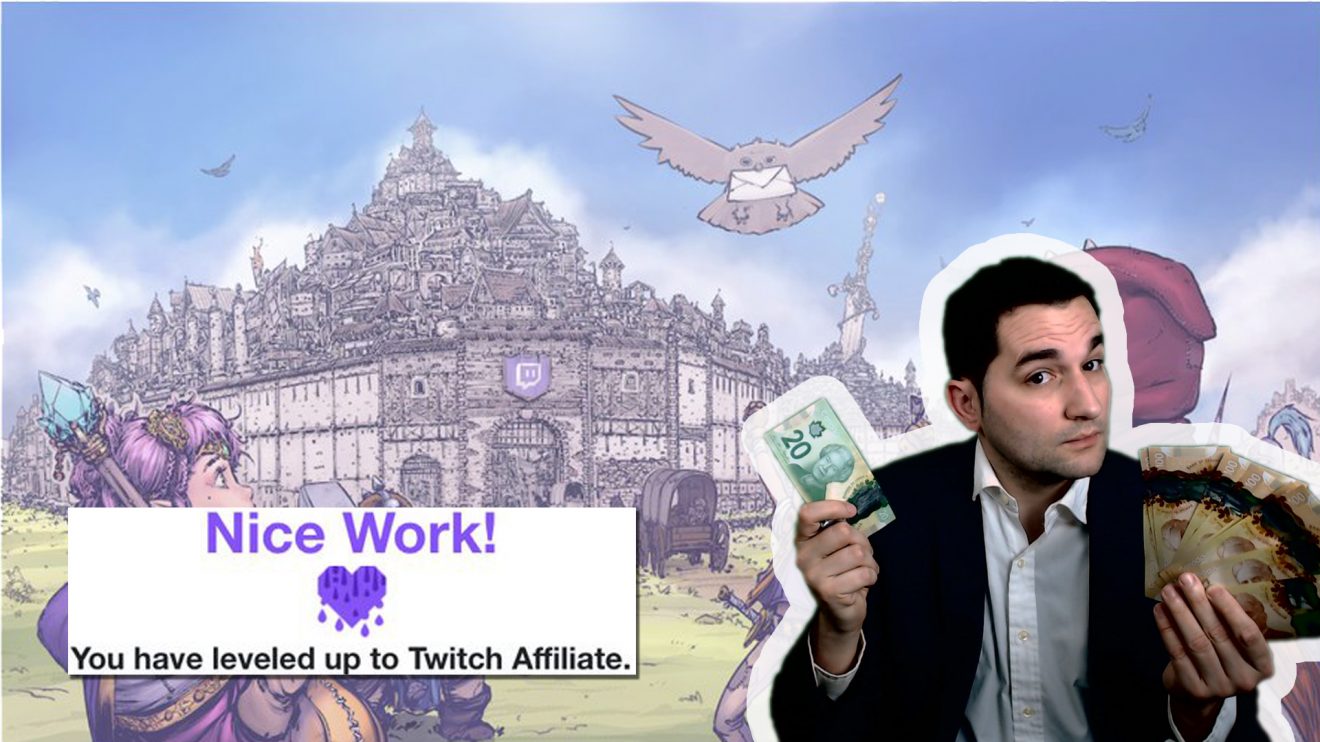 There’s often a misconception that Twitch is a gold rush. This was especially true when Ninja experienced his meteoric rise to fame – and then reignited when he made his Mixer deal. But in reality, streaming can be a grind! A grind that involves hours of streaming, few people watching, slow growth, and very unpredictable financial support. It’s not for the feint of heart, but that doesn’t mean you can’t make it. It’s important to approach streaming with realistic expectations. This post is going to help give you insight into what to expect as a new Twitch affiliate!

Since December 29th, I have been actively tracking 500 different streamers. These streamers were selected at random, but with condition that they fall into one of four different categories. New Twitch Affiliate (0-5 Viewers), Mid-Range Affiliate (25-50 Viewers), New Partner (75-150 Viewers), and Established Partner (500+ Viewers). The stats I collected include, but not limited to: Average Viewers, Followers, Hours Streamed, and Revenue.

This series of posts will each explore one of those groups from December 29 until June 30th – a 6-month period.

What to Expect as an Average New Twitch Affiliates

The average New Twitch Affiliate experiences a significant level of difficulty when it comes to streaming. Streamers in this group get an average of 4.1 viewers per stream, gaining 33 followers monthly while streaming about 44 hours. They make approximately $41.20 per month or $247.22 for the 6-month period. That works out to about $0.93 per hour streamed.

One Breakout Successes as a New Affiliate

There was one major success story in this mix. They had significantly higher growth and financial success in the first 6-months of the year versus others in their cohort. Averaging 33 viewers in June (up from 10 in January). They gained 3188 followers during that time while streaming just short of 600 hours. Financially, they did fairly well earning $4904 over those six months. That works out to about $8.50 per hour streamed.

Without sharing identifying details, I have spent some time looking into this person and their content. The majority of their time was spent playing Apex Legends and engage effectively with their viewers. They aren’t particularly active on other social media sites. They don’t play with big streamers. There’s no clear ‘X Factor’ that sets them apart from anyone else. I suppose they have a little bit of luck!

Streaming is NOT Easy

One stat worth noting is that 24% of the New Twitch Affiliates we tracked quit streaming in the first six months. 5% quit in February, 6% quit in March, 8% quit in April, 3% quit in May and 2% quit in June. Building an audience on Twitch takes a LOT of effort, and because discoverability is tough – you really need to be creating on other platforms to effectively grow.

How Much Money do New Twitch Affiliates Make?

The average New Twitch Affiliate made $247.22 over the course of the first half of the year. Nearly HALF made less than $100. That number is important because it is the threshold at which Twitch pays you. Before that, any money earned sits in your pending payments, waiting for it to climb over that amount.

On average, streaming MORE hours results in reduced success in both financial support and audience growth. Individually, there are cases where that isn’t the case, but the trend line is fairly clear. The charts below show clear trend lines that decline as the New Twitch Affiliate streams more. Both $/hour and follows/hour drop as hours streamed are added.

Note: This chart covers ALL hours streamed during the 6-month period tracked. I’ve removed the ONE standout streamer and a streamer that only streamed 1 hour in January, the two extreme outliers. We also removed the follow count of two instances where a follow botting happened.

Considering the level of difficulty expressed in the above data, I understand why someone might be deterred. Realistically, no one should get into streaming expecting to make it full time (or even a part-time) income immediately. The journey is long. The chat is quiet. Growth comes very gradually. But if you’re mentally prepared for the long haul – then absolutely go for it!

What I do hope comes from this data is a clearer picture of what to expect. I see a lot of people posting in r/Twitch and on Twitter about what streaming is like. This will hopefully give you some insight.

If you have any questions, don’t hesitate to ask them in the comments below! If you found value, come check out my stream sometime and consider subscribing to support the work that goes into this kind of post! 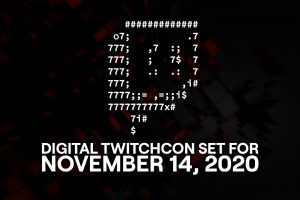 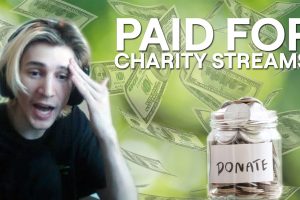 Are Streamers Paid to do Charity Streams? 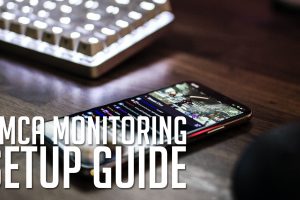