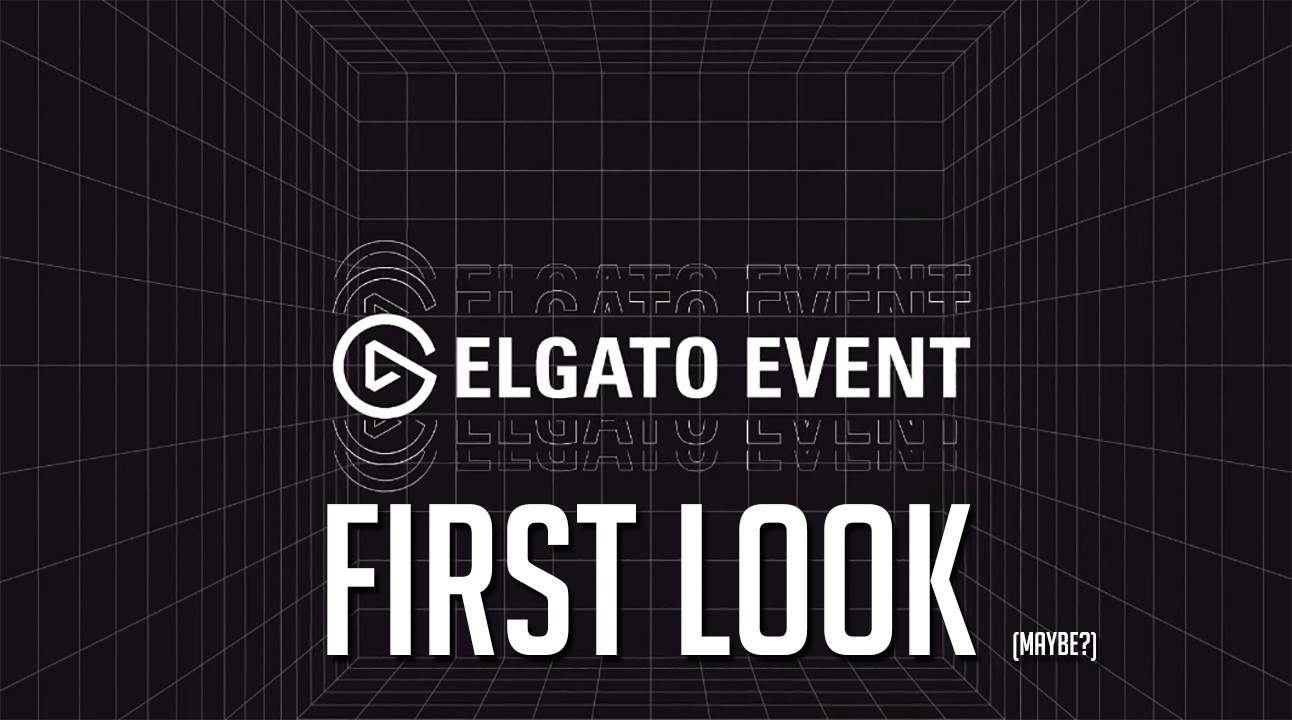 Elgato is set to announce new streamer gear tomorrow at their Elgato Event. Elgato has really established itself as the premier place for high-quality streamer gear with their line of capture cards, and now Stream Deck. With that success, they’ve slowly been expanding their product line to cover lights, sound panels, and desk mounts. What’s next though? They’ve been teasing it for a while – but tomorrow they’ll be making the official announcements.

Based on the teasers, I assume a couple of things: A webcam and some new type of lights, perhaps ambiance lights rather than direct stream lights. Elgato is well known for their capture cards for DSLR cameras, BUT, they don’t have any exposure to the webcam market. So – it makes sense for them to close that gap. As for alternate lights, while their Keylights act as proper stream lighting, Nanoleaf’s (and some other brands) take the cake for ambiance. Could that be what they also target with this new launch?

Are These New Elgato Streamer Gear?

I want to make it clear off the top – I don’t know FOR SURE that these are products that Elgato is launching tomorrow. It is possible these are very well-done fakes of other products… so I wouldn’t recommend scheduling your Tech Crunch interview based upon these images. Also, beyond the images, the commentary is my own. I have no specific data about any of these possible Elgato products. Now, with that out of the way – let’s take a look at some possible Elgato Streamer Gear that could be launched tomorrow.

Let’s start with this, which is a box that was sent to creators by Elgato directly… and then a screenshot from a video. It also appears to be BIGGER than the Logitech StreamCam. I’m confident this is going to be one of the big products revealed tomorrow. Unfortunately, that’s all I have in terms of marketing images… everything else, I’ve got much higher res stuff!

Update: Added the two images of the (now named) Elgato FaceCam. In the second image, the camera appears to be covered by a privacy cover. While I’m sure that’s likely something you manually do – it would be really cool if that was in fact an automatic privacy shutter that you could close with a press on your Stream Deck.

Update 2: Here’s a promotional video for both the Stream Deck MK2 and FaceCam:

The Stream Deck is the only piece of tech from Elgato that I recommend to all streamers. Other things are nice, well designed, useful, etc… but the Stream Deck is a game-changer and streamers will find immense value in it. Now, it looks like they are making a significant upgrade to it. The stand appears to be fully redesigned, a more hidden/integrated USB-C cable, and apparently interchangeable ‘skins’ (essentially, vinyl coverings to customize the look.) Also, appears that if you don’t want to use the stand, it features its own gentle slope. Would expect the price to remain the same as the current one – $150.

The Elgato microphones they released last year, are evidently pretty good from the people who I’ve seen using them. One of the best features (beyond voice quality) is the controls they offer over some tracks. Well, it seems Elgato may be splitting that functionality off into its own device – the Elgato Wave XLR. As the name suggests this would be an audio device for XLR microphones. I expect the price to be around $200.

Lastly, we have a bunch of different types of mounts, all featuring Elgato branding. The desk mount they already offer is pretty solid – but the market offers a lot of alternatives. It’s not unreasonable to offer additional mounts such as these to compete with those markets as well. The two bigger arms probably will retail for $100, while the smaller for $40.

That’s all that I can speculate about based on these images at this point. I think there’s a good rounding of products here – but as always with Elgato products… how expensive are they going to be? We shouldn’t have to wait for long – because the big reveal is less than a day away.

So – if these are the Elgato Streamer Gear they are launching tomorrow, which one are you MOST interested in? 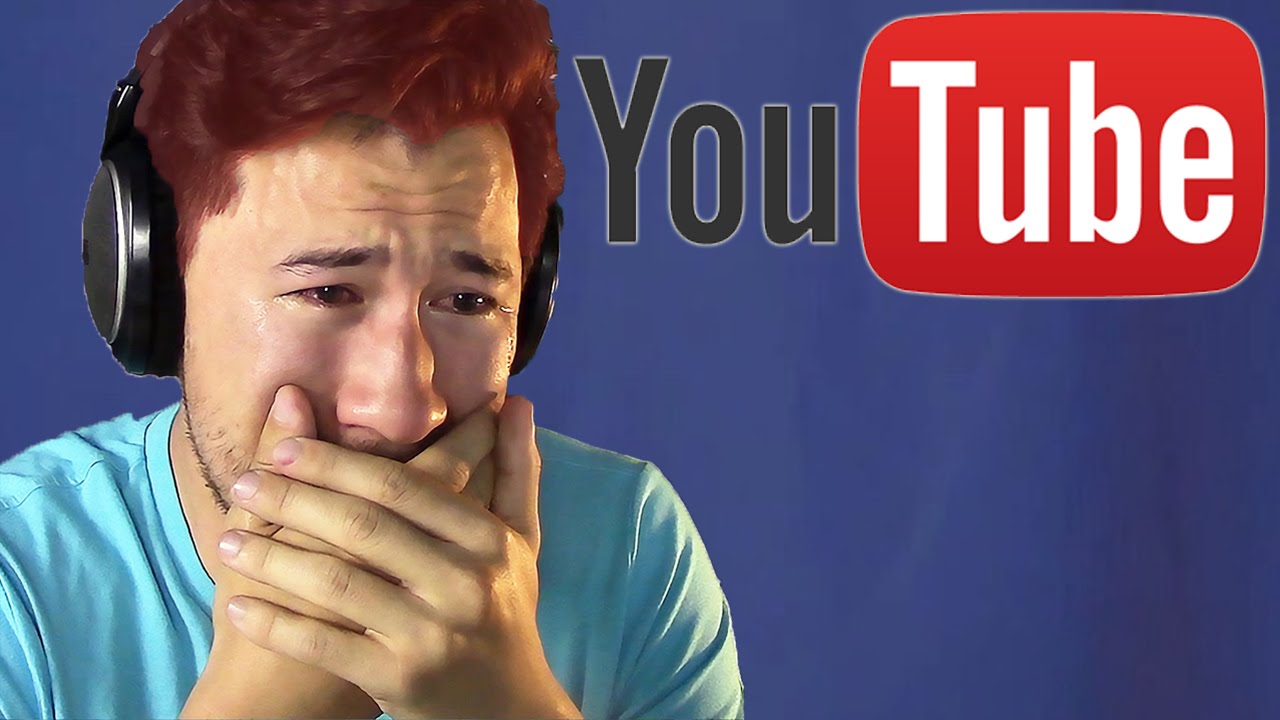 YouTube Just Made Partnership Much Harder for New Creators 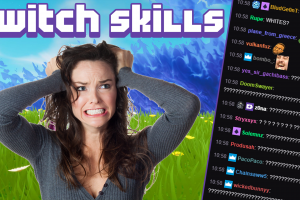 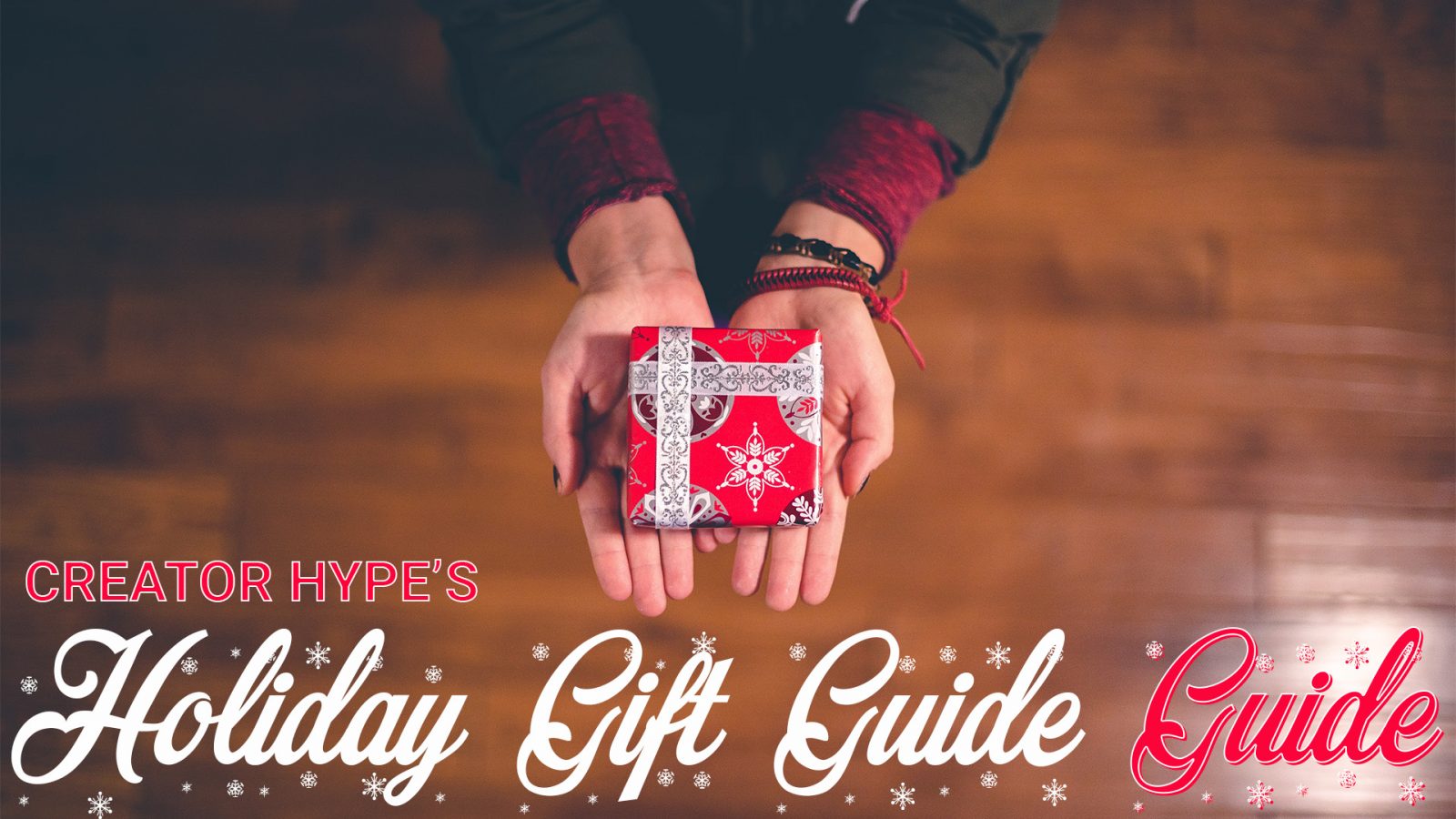