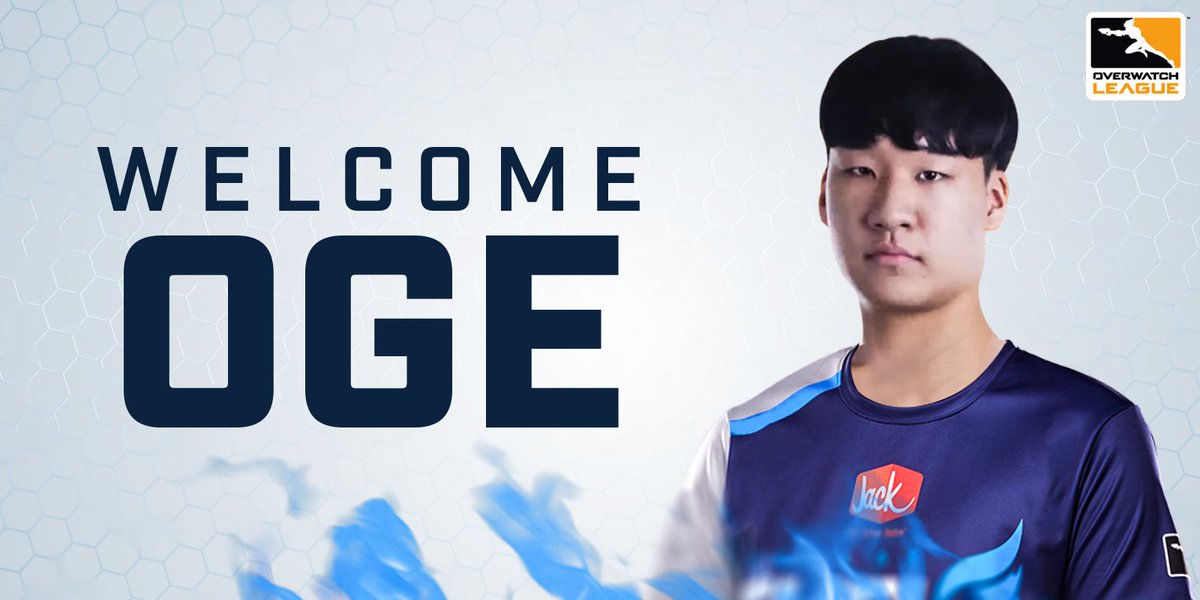 This morning, Overwatch League player Min-seok ‘OGE’ Son received a temporary suspension from the platform over a situation involving brigading and harassment. The situation stems from a confrontation that occurred between OGE_ow and Flocculency, another Overwatch streamer, on November 17th. Since then, both parties have spoken to one another privately to address the issue and have both agreed it was a ‘misunderstanding’. At the time though, both party’s communities actively reported the other, and because Twitch has a backlog of reports – they only got to his today, leading to his suspension.

Ultimately, OGE’s suspension comes on the fact that he encouraged brigading Flocculency by linking her channel in his chat. The rest of the accusations are less important, though they do provide context on what went down. I reached out to both parties for comment on this situation, but have yet to hear back from either at the time of posting.

UPDATE: We have confirmed that OGE’s suspension is for 3-days, and is due to “Browsing or raiding a channel with malicious intent.” Confirming that it was because he shared her channel in his chat.

What happened that lead to OGE_ow’s Ban?

In order to make the most sense of things, we’re breaking this down into a bulleted timeline. Two bits of context that are important to this story. One is that OGE_ow is South Korean – English is not his first language. Two is that Flocculency is a Trans Woman. With those two pieces of context, here is what transpired:

Now, after this interaction – Flocculency takes to Twitter to complain publicly about OGE. The tweets have since then been deleted but were here and here (Screenshots here). At this point, the Overwatch Twitter community at large starts to get involved in the situation. People start entering OGE_ow’s channel to accuse him of being transphobic. Judging by the chat, OGE is quite nervous about the situation and ends up deleting the VOD, while members of his community suggest he be careful about what he does next. Presumably, at this point, OGE_ow’s Twitch account is reported to Twitch either for Harassment, hate or brigading – or some combination of all of them.

Flocculency also shares a series of tweets on the issue addressing their private discussion.

After this, things calm down significantly as the issue between the two seems to be resolved. No actions come directly from Twitch at this time, nor from any reports made within Overwatch.

Today, at 11:12AM ET, OGE_ow was suspended from Twitch. The ban has reignited a fury surrounding the circumstances that lead to this. Flocculency has been forced to put her Twitter account on private to stem the flow of hate she is now receiving. Meanwhile, OGE supporters have been up in arms about it, discussing it at length in his Discord.

Again, It’s important to know that despite ALL of the above information that the damning piece of evidence that likely lead to OGE’s ban is that he linked her channel in his chat. Everything else is superfluous as it relates to Twitch bans. When you link someone else’s channel, Twitch views that as an endorsement to go visit that channel – and considering the context, brigading is implied. 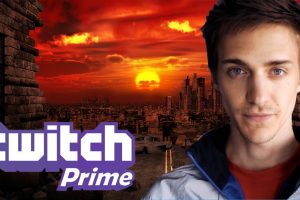 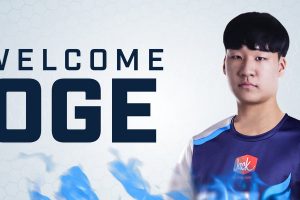 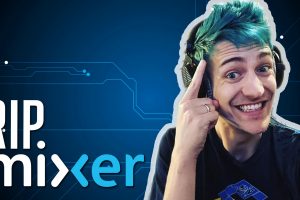 Good article Daddy, keep it up