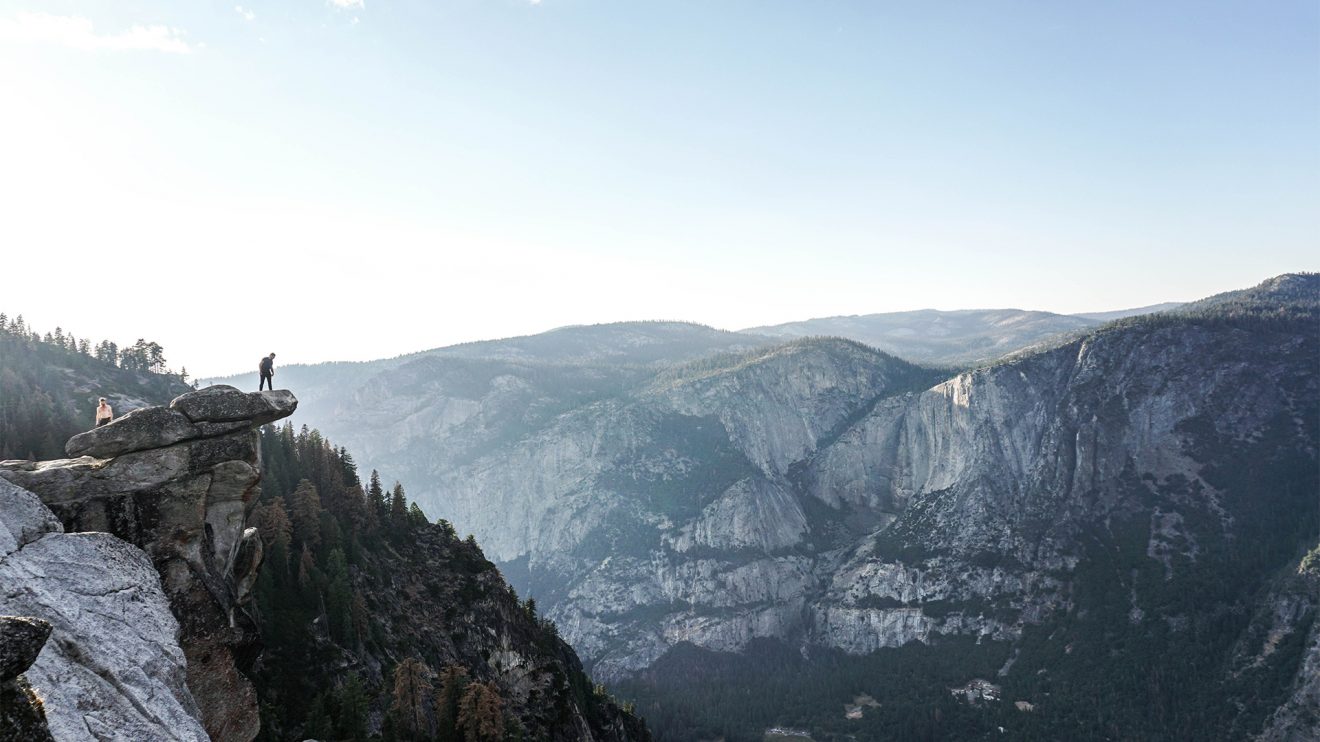 Have you considered your scalability as a content creator? We’re going to go out on a limb and assume that most of you probably don’t think about it. You apply your time as effectively as you can to create content. You post it, and you move on to the next piece. Rinse, repeat. Scalability (or lack thereof) is one of the biggest struggles that content creators will face in the coming years. Not only will it result in burned out creators, but it can hinder your momentum. So, what can you do about it? Honestly, we don’t have the answers – but we’re hoping by opening the discussion, we can start to figure it out!

The Problem with Scalability

A few weeks ago, I was chatting with Casey Palmer – a father of two with a full-time job. On the side, he runs an increasingly successful blog, that presents him great opportunities. But despite that, his blog is often priority three after his family and career. That means that the things he wants to do to grow his brand (video, podcasting etc.), are relegated to ‘future plans’ rather than active projects. With just enough time to put effort into his blog, how can he scale to do more?

It’s a unique problem that content creators are beginning to be hit by. As a creator, the reason you become popular is that it’s YOU creating the content. It’s your personality, your words, your photos etc., that people come to enjoy. The minute that changes, that’s when your audience starts to lose interest. There are many examples of this, but none were more public than the SourceFedNERD/NowThisNerd controversy. The minute you swap out what people love, with something else (even if the content remains the same), you’ve lost. Scalability doesn’t work if not done correctly. 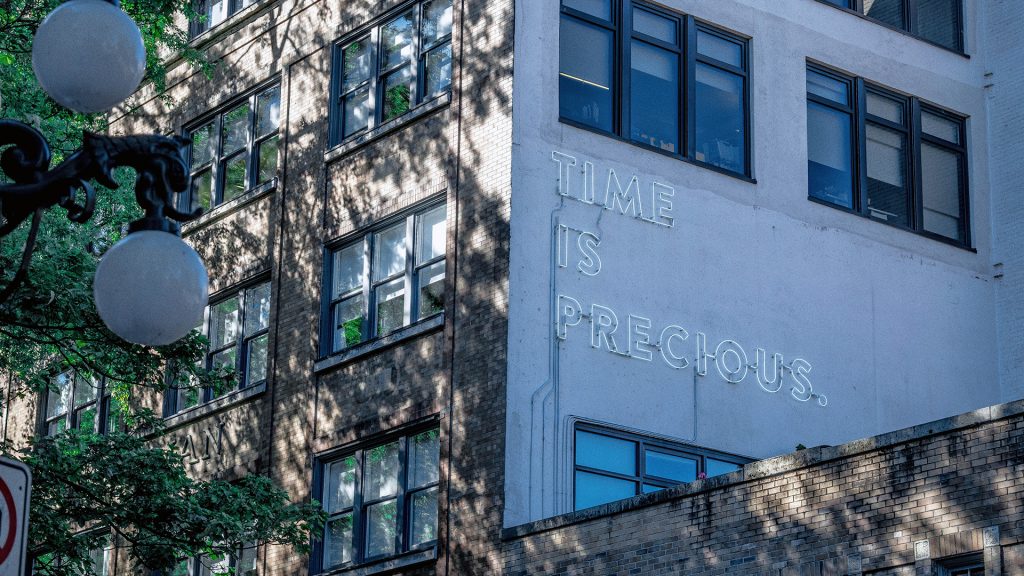 Right now, content creators tackle the issue of scalability with their time. In the early years, most creators simply put their spare time into it as a hobby. If they experience solid growth and build a fan base, they can turn their hobby into their full-time job. But, like all jobs, you want to grow and get bigger. While audience growth is one way, better + more profitable content is the other. And the two go hand in hand. This generally means that content creators spend MORE time investing in their content.

YouTubers start creating more videos (the current meta is 1 video per day). Instagrammers post more often (sometimes multiple times per day). Bloggers start writing more (aiming for at least one post per day). Twitch streamers spend an increasing number of hours live (sometimes marathon-like 24-hour streams). But the cost of creating all this new content is their time. It’s not uncommon to see the most prolific creators spending 100+ hours a week at their craft. This inevitably leads to burn out and stress.

But even if they can maintain that output, then what? Once you’re investing an (unhealthy) amount of hours into something – what’s your scalability from there? If you decide to cut back your time investment, you’ll begin to slip on the analytics.

YouTube is one platform where being able to scale has been done effectively – but only to a point. Unlike other platforms, most audiences only see the result. They don’t see the hours that go into editing, or planning. To scale a YouTube channel, you need to hire behind the scenes production staff. This works because your audience has no relationship with the production – but only with the finished product (featuring you). Little changes for the audience, but LOTS changes for you. This enables more time to come up with ideas (until you hire a writer), or work on thumbnails (until you hire a graphic designer), or work on other projects.

That said, you can also reach a point where scalability can be done incorrectly. We all remember the Fine Bros attempt to scale by copyrighting ‘Reaction Videos’.

As a blogger, scaling is very hard. One of the reasons people are reading is because it’s your words. They pick up on your linguistic quirks and sayings. If you’re someone who likes to bold a certain a word or use ample use of …, it’s very difficult to scale your content creation. Hiring a ghostwriter will be apparent to many of your readers – so that’s not the way to go. You can, but, scale by leaving the editing to a professional editor. You can hire a digital assistant to handle the posting/social sharing. But what else?

For Instagram, it largely depends on the kind of feed you curate. If you’re the object of your feed – hiring a photographer, editor, and digital assistant to post content is the clear path to scaling. Again, with no connection to the work behind the scenes, this makes scaling easier. But, if you’re NOT the object of your feed, one of the best ways to scale is to have contributors to your feed. Again, it depends on your audience and how they know you to determine whether your scaling would be successful.

This is a real struggle for Twitch streamers. One of the things you often hear is about how your success is driven by your time spent online. With only 24 hours a day, your max room for scalability is to never sleep again. That’s obviously unhealthy and not advised. So, what can you do? You could try adding a second streamer to your channel, but that might have mixed results. Other than that – it’s about maximizing your audience during the time where you are live. Not much for scaling.

Scalability isn’t so cut and dry when you’re the content creator. Magazines and TV can add people, but when your main draw is YOU… there are fewer ways to scale effectively. Perhaps tools in the future will enable easier content creation. But for now, you’re just going to have to take it one day at a time and try not to burn yourself out! 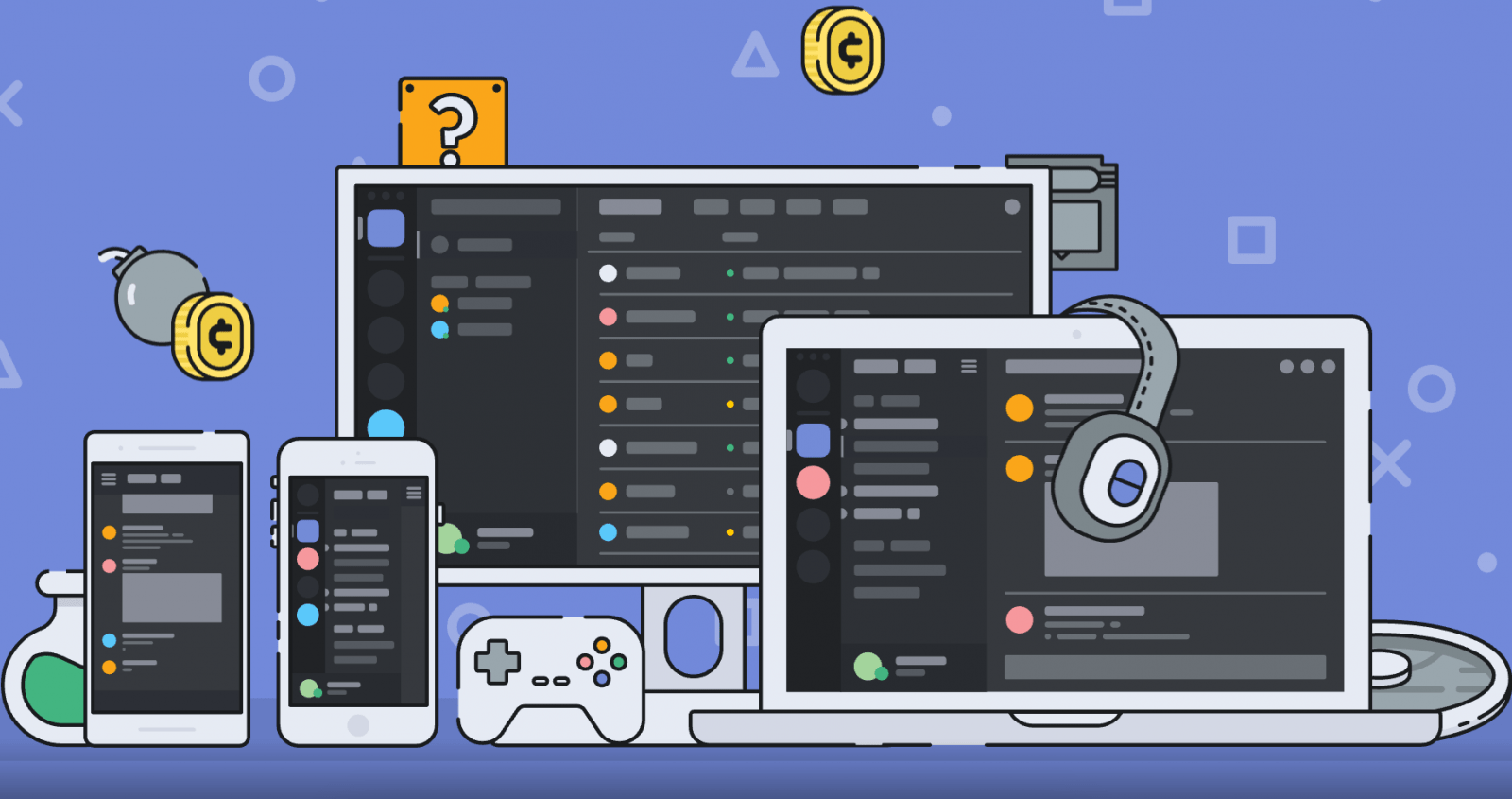 What is Discord and Should You Use it? 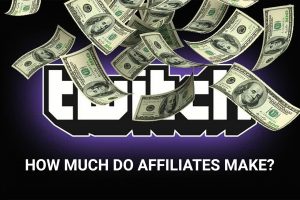 One thing that I think can also be done for scalability as a blogger is to refine and redistribute old content. It’s pretty much the only medium where that fluidity is ENCOURAGED, and most of us (99% or higher) don’t take enough advantage of our existing content to increase its relevancy to modern audiences. It’s something I DEFINITELY plan to do.

Remix existing content for the modern day – actually not a bad idea! In a world where things become irrelevant within a year, makes a lot of sense!