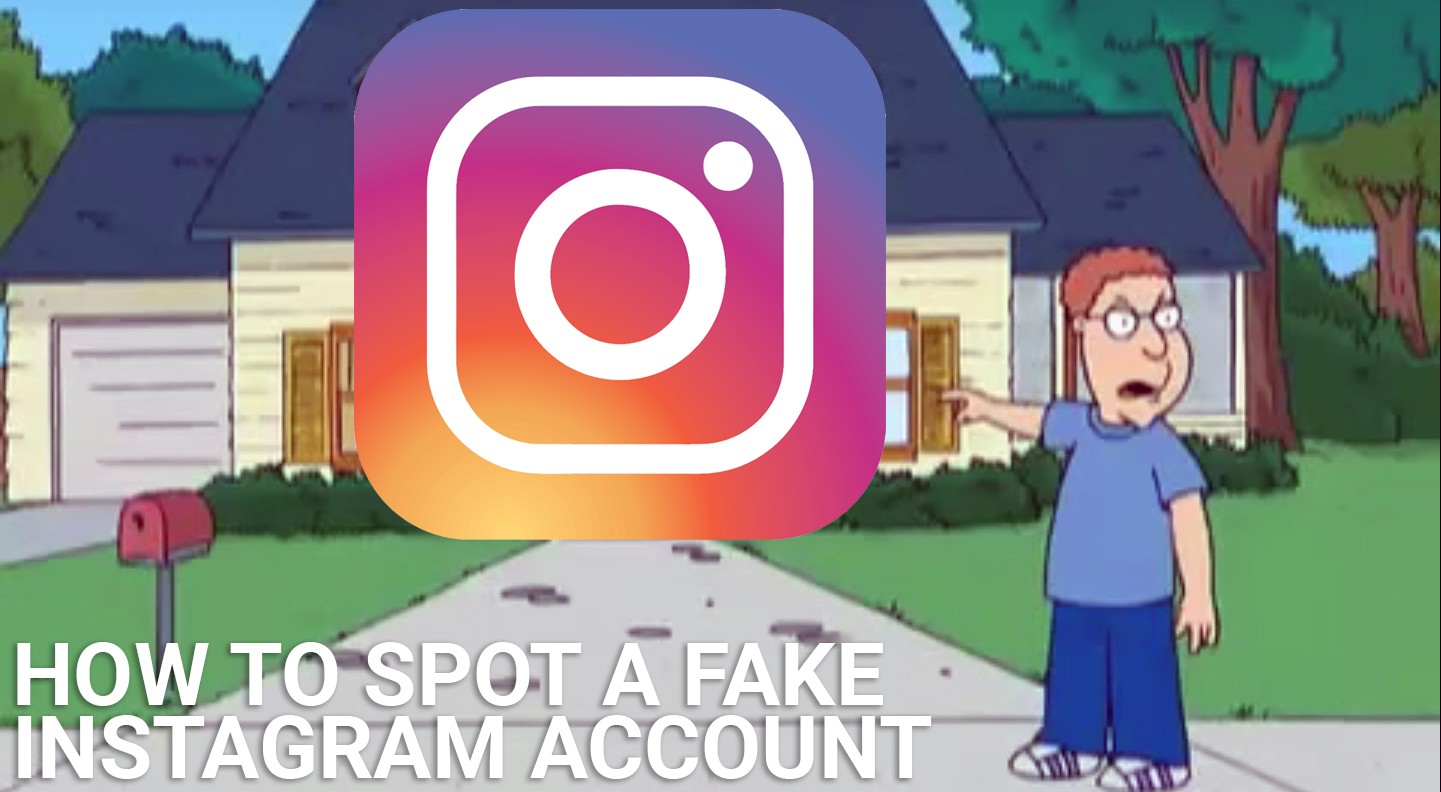 One of the most common complaints we hear from Instagrammers (outside of the Instagram Algorithm) is the issue with people faking it. While people are working hard each and every day to develop great content, tweak their hashtags, and foster their communities – another group is just paying a hundred bucks to leapfrog them. These fakes aren’t actually developing anything but a way to bait brands into working with them. That, in turn, is where it really gets under the skin of the people doing things the REAL way. In all seriousness, how do you compete with someone who just pays for followers, engagement, and likes? The answer is: You can’t!

Now, if we lived in a vacuum, this wouldn’t be an issue. You gamed the system and won. Congrats – no one would blame you. And in all fairness, the blame does fall on the brands for not doing their research. BUT we don’t live in a world where your actions don’t impact everyone else. When it comes to influencer marketing, we represent ourselves AND each other. So, when a brand works with a fake Instagram account, it hurts everyone.

Why does it happen? Because of plausible deniability. Instagram accounts that pay for engagement or followers can say they didn’t do it – and that covers them. Granted, it’s about as believable as Tommy Wiseau’s acting BUT it is a viable defense. Now, that said, there are enough indicators based on public data that you can spot the likely fakes with 95% certainty. Once you know who’s employing the black hat techniques, you can avoid them. So, if you have friends who work in PR – tell them about this post! It’ll help them avoid the fakes and benefit their clients immensely!

There are generally three types of growth patterns on Instagram. One that is (or appears to be) organic in nature, one that spikes, and one that steps. You can observe growth patterns through Socialblade, a website that tracks social media stats.

Here is an account that is growing their following organically. Growth is stable, with no major jumps or declines. It shows that their following is growing as people share and want to learn more about the user. It’s very rare that accounts growing naturally don’t look like this. (Even if you went viral for something, the growth pattern would be high in the beginning, and level off slowly – no drastic spikes).

This Instagram account shows a common growth pattern for a paid follower boost. When people pay for followers (all are generally bots, and not real people), they pay for a certain amount. In this case, 20,000 was purchased. Over the course of 4 days, the 20,000 were added by the bot network. With bots, you see an immediate drop off every single day afterward. This is because Instagram works hard to delete spam bots and fake accounts. When you see accounts with this kind of growth pattern – avoid them!

*There is one situation where this might happen organically – a giveaway. During giveaways, users may see massive growth in followers in a short period of time – once the contest closes, people start to unfollow. To confirm, check their feed (or blog/YouTube channel) to see if they have run a contest during that time frame. If they have, it’s not fake.

When we talk about Follow-Unfollow schemes (called F/UF in Instagram groups), it gets a little bit more complicated BUT it’s still easy to spot. While follower growth mimics what organic growth looks like, there’s a secondary set of data that refutes it. Compare it to the number of people they are following for evidence. A Follow-Unfollow scheme involves following up to 500 people per day AND unfollowing 500 people per day. Accounts that are followed, will sometimes follow back (the goal). Accounts that don’t follow back are immediately unfollowed. As such, the account grows through this ‘growth strategy‘.

**A follow-unfollow scheme is mostly fake but not entirely. Generally, real people are following back, but the problem is the people following are only looking for the same thing – more followers. As such, most people don’t see any real increase in engagement or likes by doing this – it just improves the follower number. As such, we recommend avoiding these accounts.

Spiked growth is easy to spot these days – it’s almost always clear by looking at the account. Stepped Growth (Passive Paid) tries to hide by spreading out follower growth over a longer period of time – but the result is the same as a spike. A small boost, then a decline as bots are taken down over a few days (weeks). Then a small boost… etc. Wash, rinse, repeat. Avoid these accounts as they are fake.

Spotting a fake Instagram account is a harder task because it takes a long time. That said, it can also be far more revealing than simply relying on Socialblade.

The first thing to do when looking for paid engagement and likes is the accounts themselves. Start with comments. Most fake comments will offer something basic that has nothing to do with the content. For example “Great!” “Love this!” “Nice!” For further confirmation, click on the profiles of those comments and look at their profiles. If they are ‘dead’ accounts (10 or fewer images, no followers, but following tons), they are fake. This same strategy can apply to followers. Click on the profiles of new followers (try to get a fair sample size) and determine if a large percentage are fake. 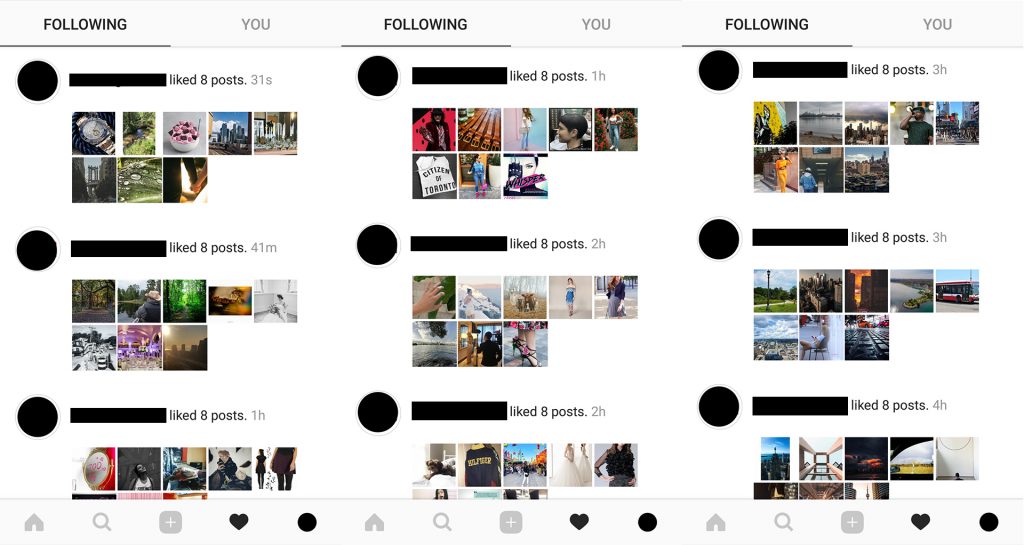 Botting schemes involve allowing a service to automate your account in hopes of gaining followers. To spot someone botting, you need to create a new Instagram account. With the new account, follow only the person you suspect of botting. Once you follow, head to the “Following” tab, where it will show you a feed of that user’s activity only. If you see that they like 8 images every 30-40 minutes, you have found someone botting. It’s eight every 30-40 minutes so that it stays below Instagram’s radar for this activity (which violates their TOS). You can sometimes also spot Following Schemes and Comments as well this way, but it’s less effective.

There are other tools out there that grade someone’s followers, however, they haven’t proven to be very accurate. If nothing else, they are a supplemental piece of evidence to further confirm your findings. Ultimately, if we collectively start to weed out the fake people and reward the legit creators, the entire space will be better for everyone. Better for creators. Better for brands. And better for audiences to ensure their favorite creators can continue to create content for them. 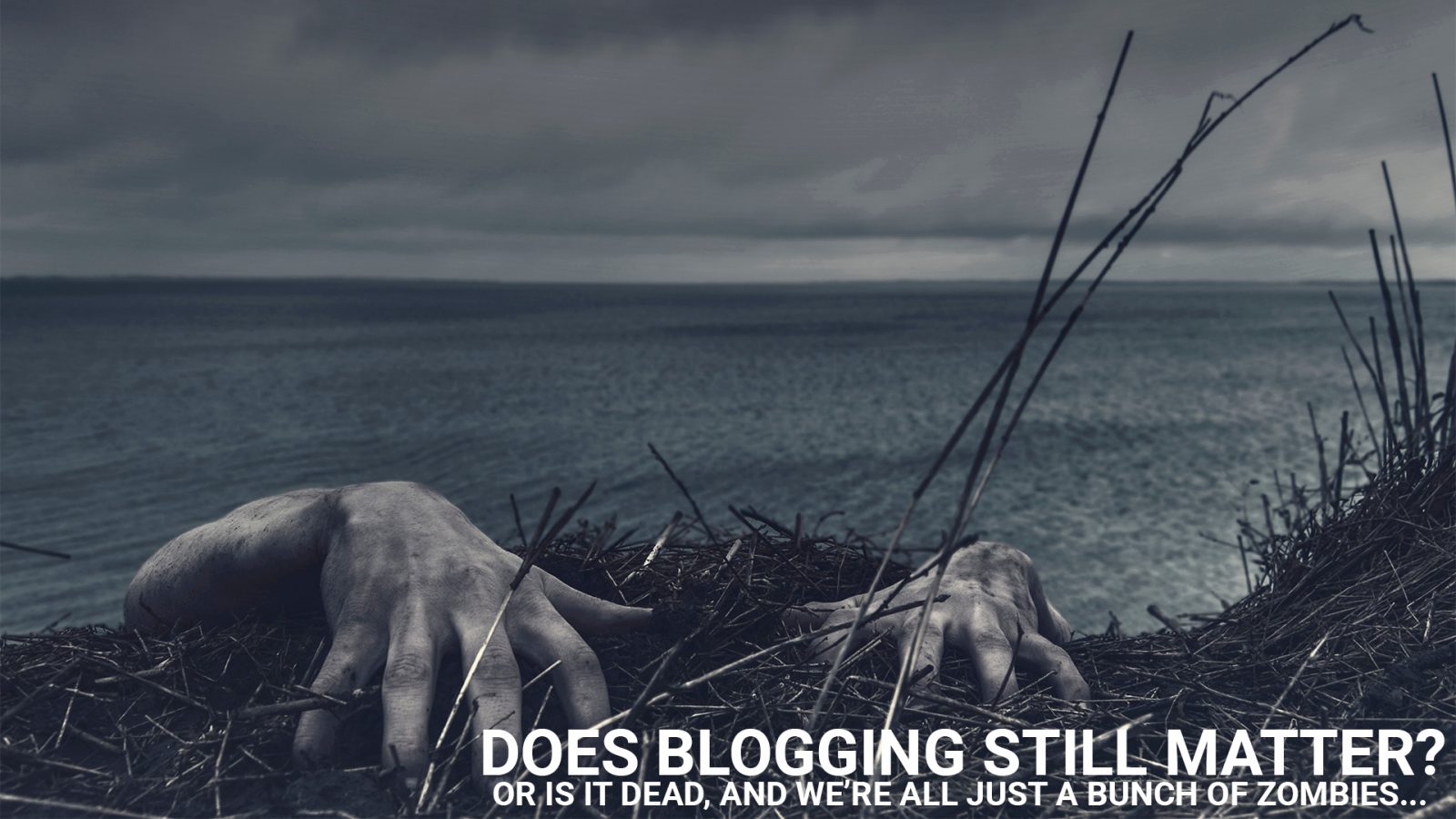 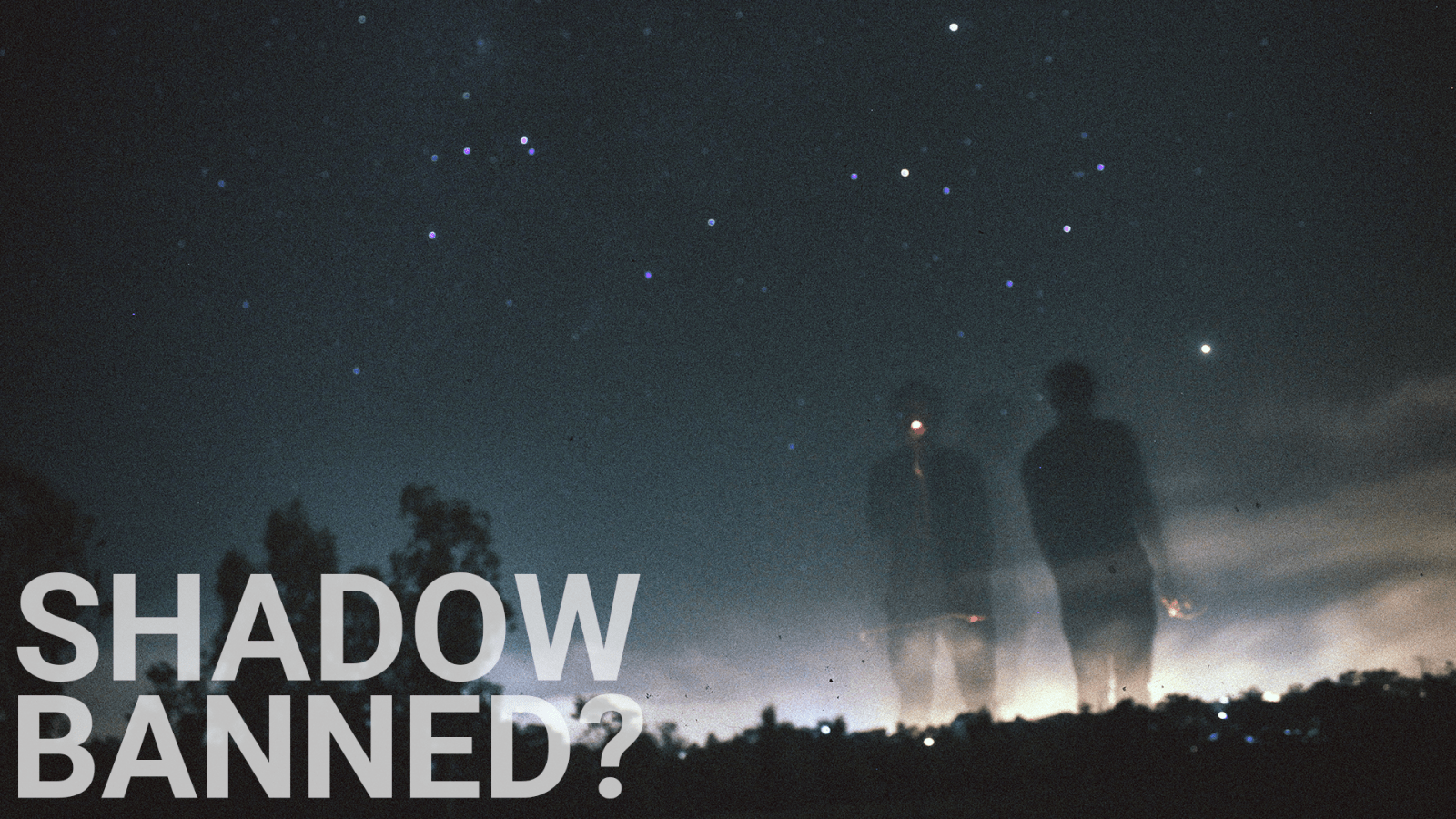 Why are most Instagram people are scammers wanting gift cards