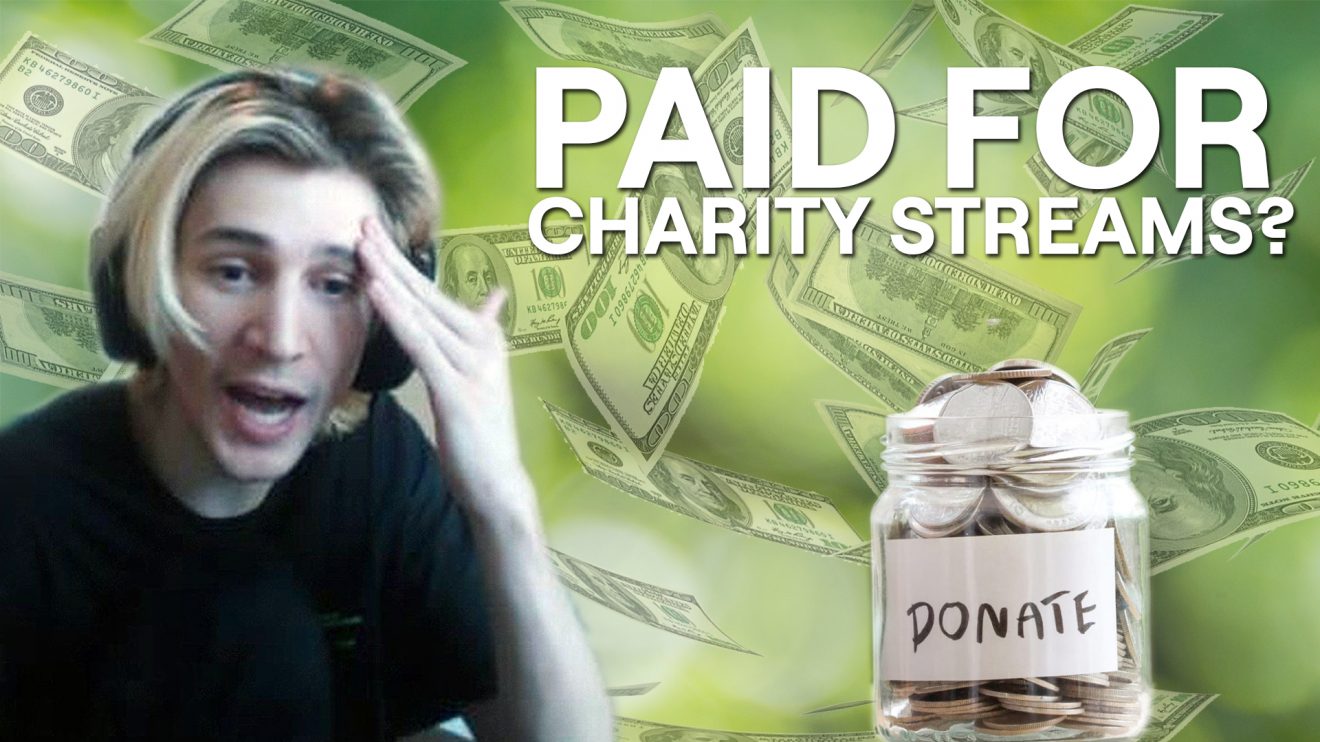 When I first got involved in the stream community, one of the first things I noticed was how charitable the community was. Unlike a lot of other creator communities, Twitch streamers have a remarkable track record on giving back. At any given time, you can find dozens of streamers doing streams for charity, ranging from Hospitals and children’s causes, to LGBTQIA charities to Cancer research and more. It’s something ingrained within the community, and almost every streamer with an audience at some point will do a charity stream.

Yesterday, xQc aka Felix Lengyel, shared some thoughts on streamers and charity. He says that ‘most’ streamers are being paid by the charity to do the charity stream. “You guys know that most charities that people are part of, they pay these streamers to do it, right? You guys can’t be that fucking stupid. … The streamers that you watch, that do fucking charity days, they’re pretty much all paid for it.”

Unsurprisingly, this has caused an uproar in the community among people who are taking this statement at face value. Here are a few of the reactions from around the community, some in defense of xQc and others entirely against him.

Why is this Hitting a Nerve?

The reason this hits a nerve with so many is for two reasons – optics and generalizations. We also need to include context on who xQc is. xQc streams upwards of 270 hours per month. It’s also important to know that xQc isn’t known for being a wordsmith. In fact, part of his appeal is his French-Canadian Word Salad jargon during moments of intense gameplay. So, what happened here is he said something in passing that generalized ‘most’ streamers as being one thing, while in reality had he said ‘some’, the outcry would not be so loud. By generalizing ‘most’ streamers, he put the focus on the thousands upon thousands of streamers who do charity streams in an effort to give back.

Now, let’s talk about optics. If you’re a streamer who wants to do a charity stream for St Jude’s Children’s Hospital, or the Trevor Project, or Charity: Water, most do it because they want to be part of making the world a better place. If the optics of doing a charity stream shift to “oh this streamer is making money to do it”, the likelihood of people supporting that cause will drop significantly. Naturally, people don’t want their charitable actions to be seen as ruthless business moves to pad their own pockets.

So, are Streamers Paid to do Charity Streams?

In short, the MAJORITY of streamers are NOT PAID to do a charity stream. However, the opportunities to be paid to do a charity stream DO exist. Most charities and non-profits have marketing budgets. Those budgets are used to help advance the charity’s ability to raise funds. When a charity sounds out a reward for meeting a donation goal, such as a pin or a water bottle or a towel, etc. That’s a marketing expense designed to offer a return on investment.

The opportunities in influencer marketing for charity are NO different. If paying a Top 500 streamer a few thousand dollars results in hundreds of thousands being raised – that’s great. HOWEVER, those opportunities are usually limited to the top streamers AND they come with REQUIRED DISCLOSURE. The streamer must say that they are doing a charity stream that is sponsored by the charity itself. Failing to do so is a violation of FTC disclosure laws.

Again, to reiterate, the MAJORITY of streamers are NOT being paid to do a charity stream. Those that ARE paid need to DISCLOSE that fact.

Final Note: Streamers are TERRIBLE at disclosure. Most don’t even know what it is… We need to fix that. 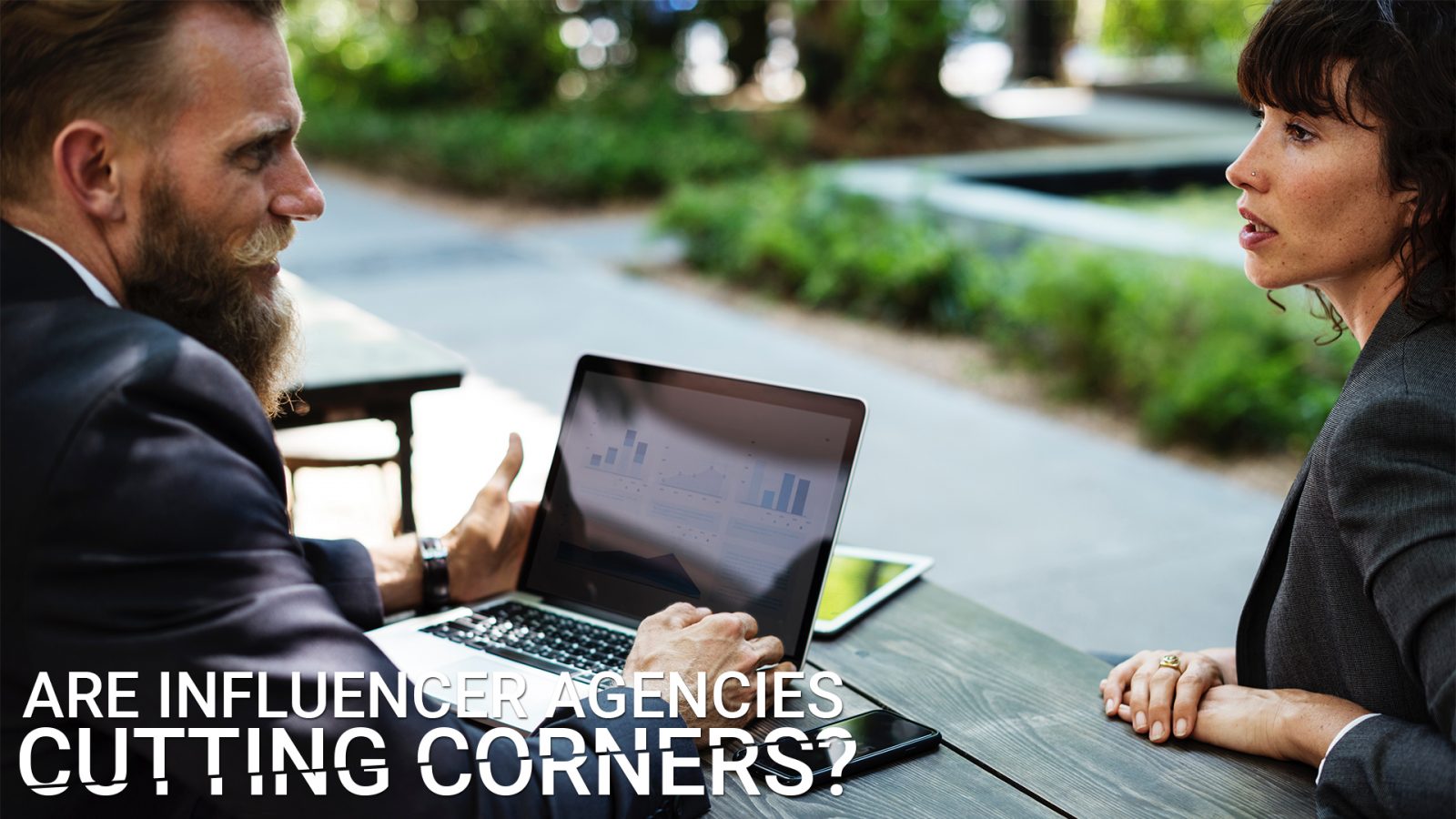 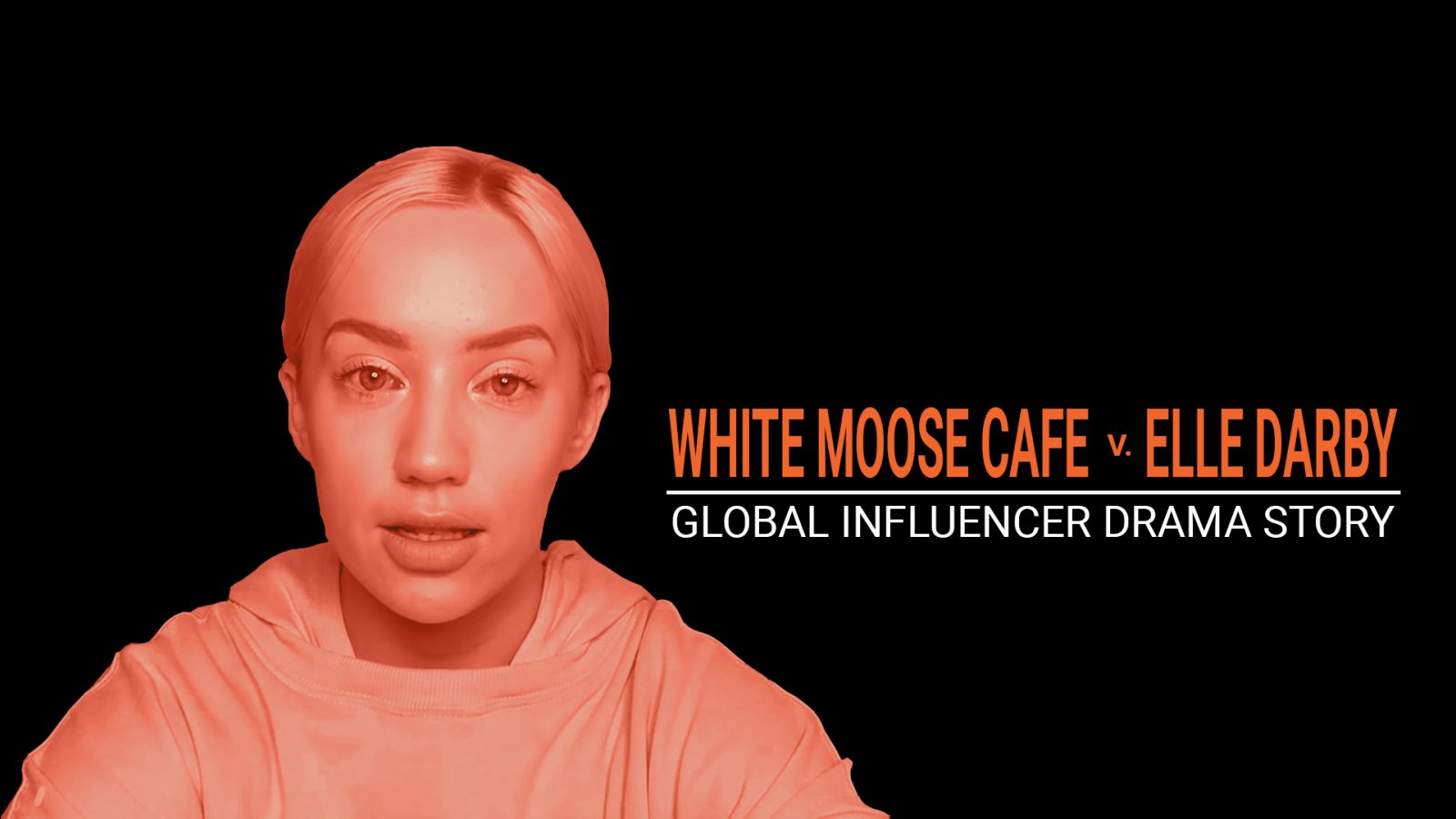 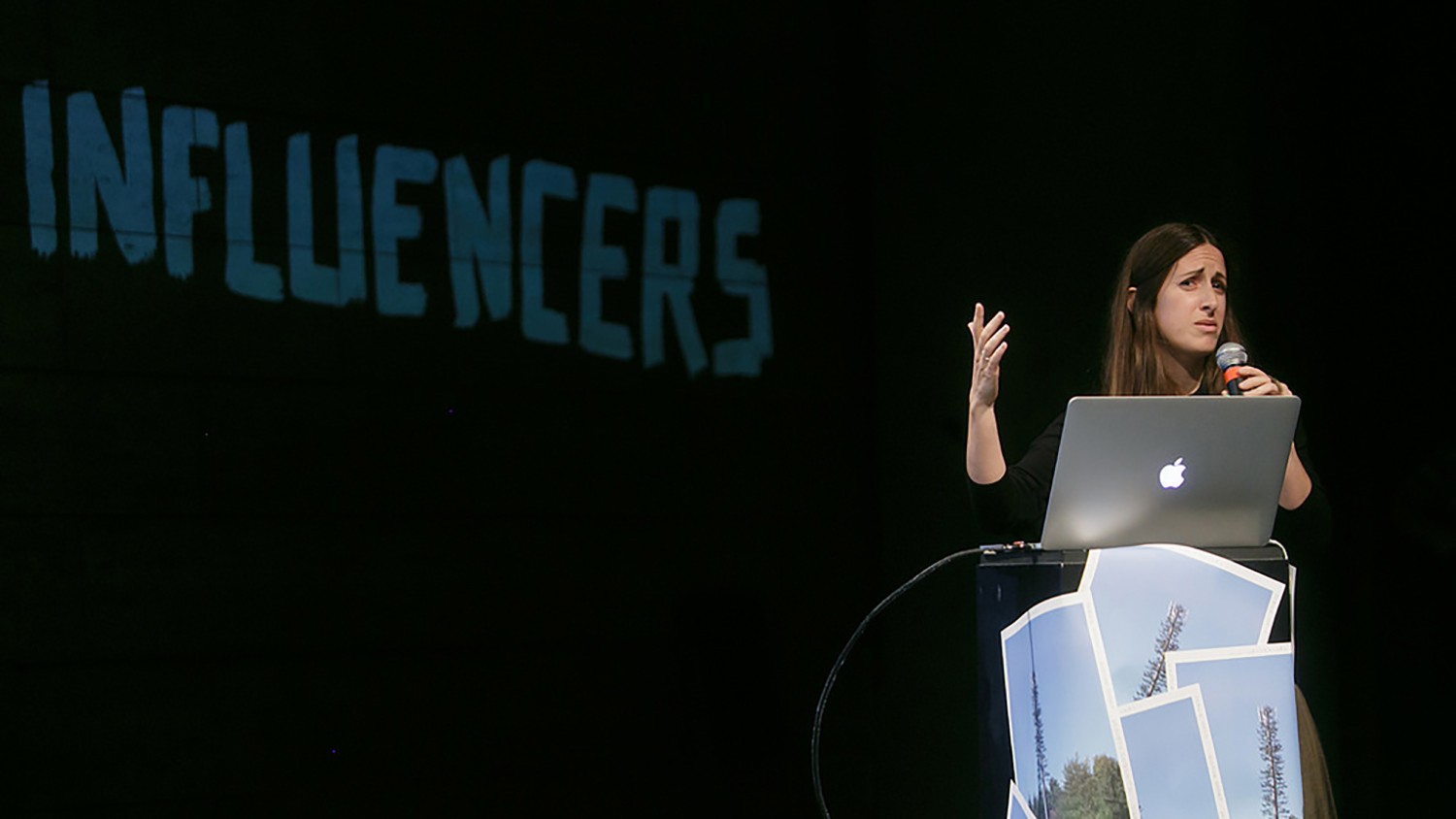 Influencer is Such a Gross Word…